Before launching the Miner, you will want to configure ports on your network to forward two ports: 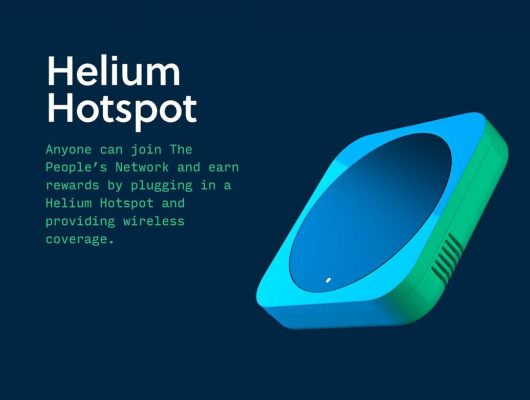 Where can i get a 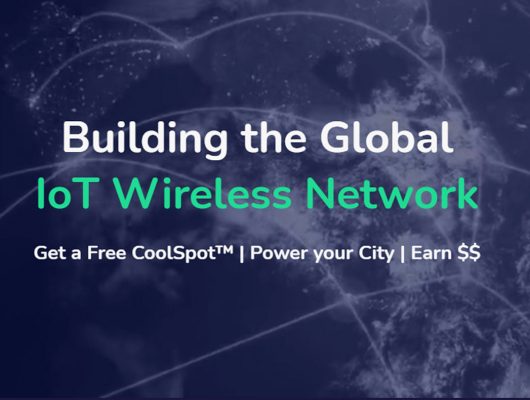