Today we’re excited to introduce Nik, aka the “Gristle King.” Nik is a champion in the community making education on The People’s Network accessible to all. He is also a pioneer in the world of paragliding, enabling safer and more connected off-grid adventures.
As the saying goes, Nik is the hero we don’t deserve, but desperately need. He sports a mullet, paraglides, lip-syncs on social media while wearing colored wigs, and runs Paleo Treats; a company whose “desserts karate chop your desserts.” The cherry on top? Nik also founded and maintains Gristle King Inc., a consultancy dedicated to The People’s Network. 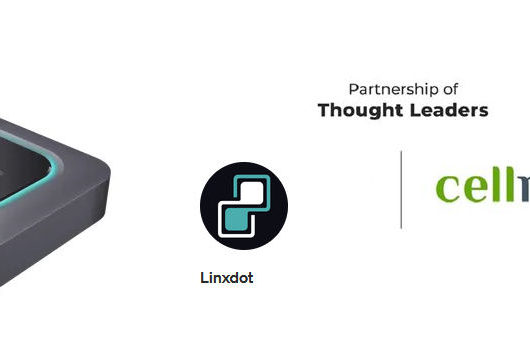 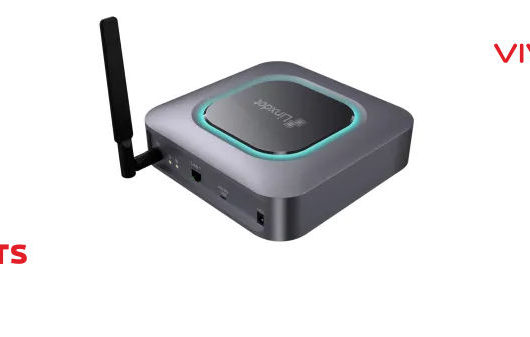 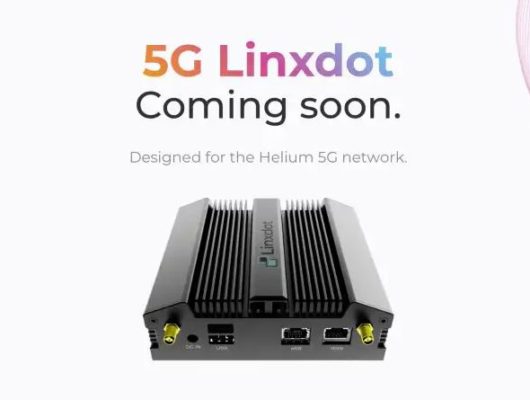 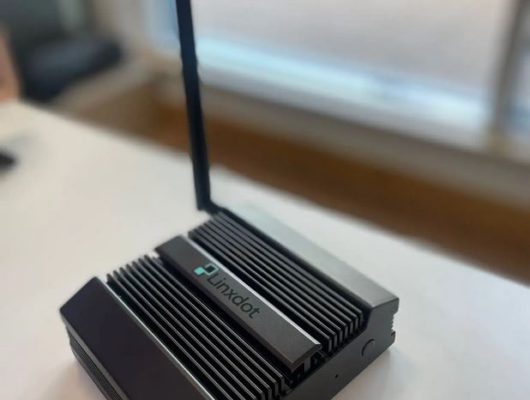