While Flows and the XOR filter represent major beneficial changes to Console, non-node areas will remain largely the same and will be familiar to Console users. This includes Data Credits, Organizations, and the Users sections. 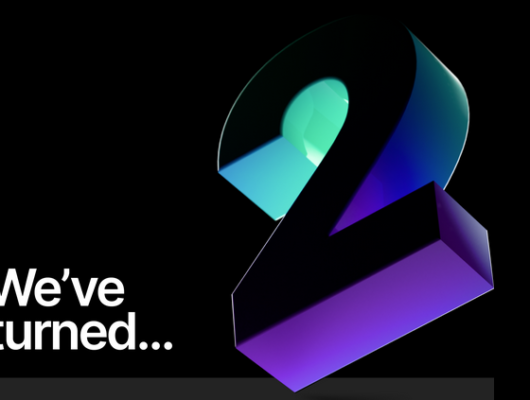 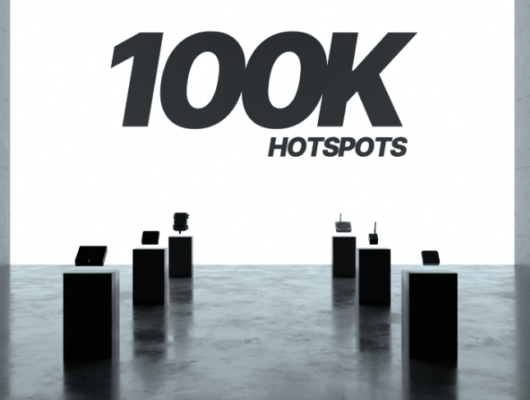 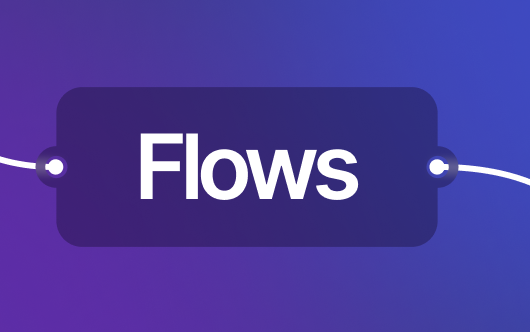 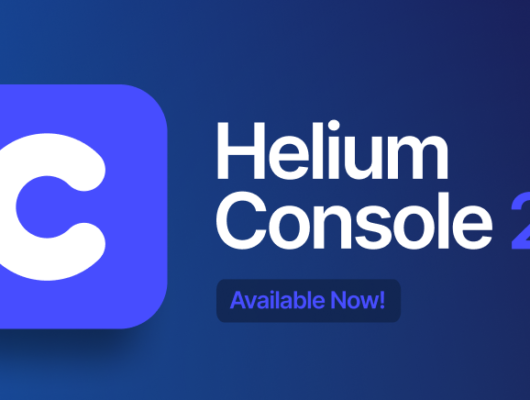 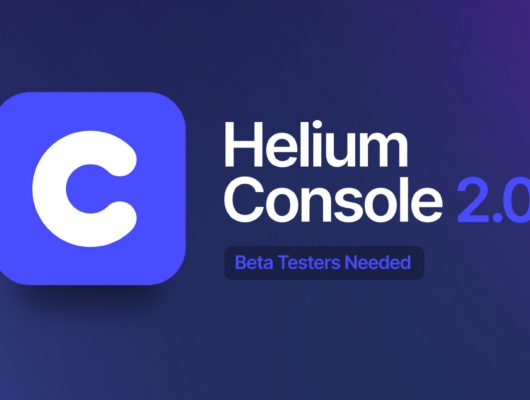