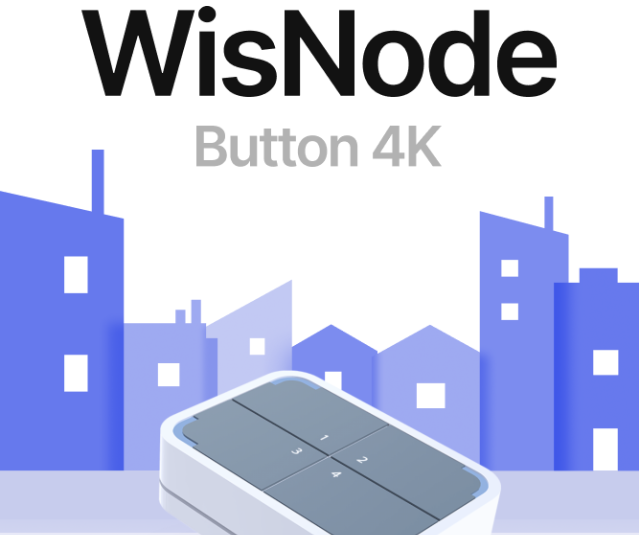 Highlighting the vast nature of use cases enabled by Helium is why we first introduced The People’s Products a couple of months back. Since then, we’ve received some incredible submissions from developers and businesses in the ecosystem.

Today, we’re thrilled to showcase one of the latest IoT contributions from RAKwireless, the first to come in a series of product highlights. RAKwireless is known to many in the Helium community as a Hotspot maker, but the company is that and much more as a global market leader in the constantly evolving IoT landscape.

Most recently, RAK released the all-new WisNode Button 4K: a compact, wireless IoT button controller that can be installed practically anywhere there is Helium Network coverage. Rechargeability and low-energy requirements mean that the WisNode Button 4K can be deployed for months on a single charge, ready to transmit data at any time. Once the button is pressed, LED lights signal that the action is received by the Helium Network. 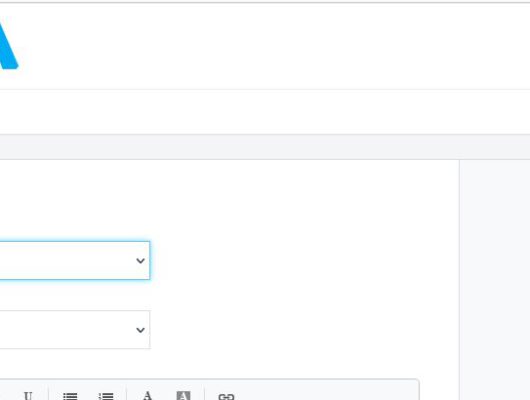 Still having trouble with Nebra 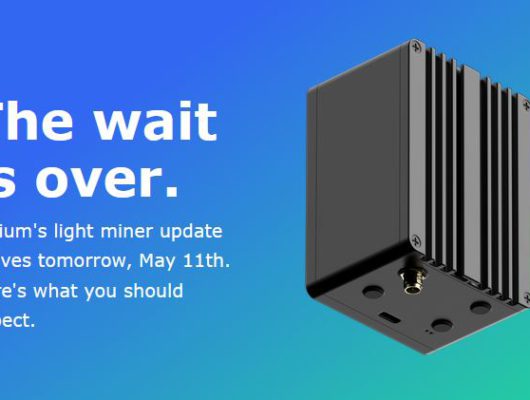 Light Miner Update: What to 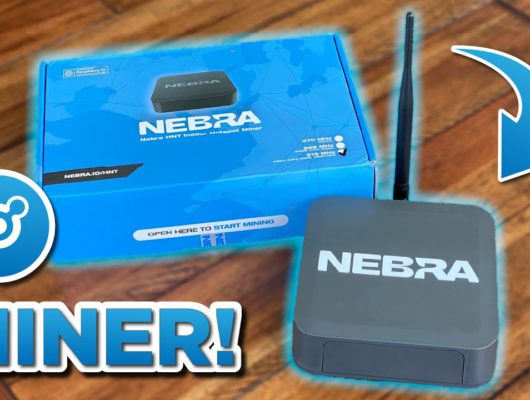