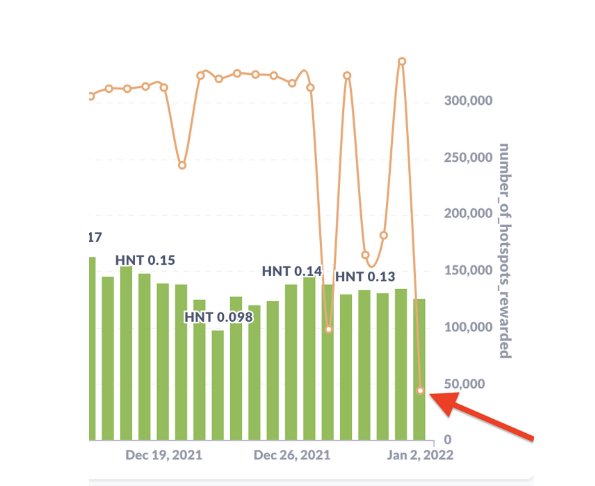 Since the Dec 29th update a growing group of users is reporting a significant reward drop of >80% from one day to the other.
Hotspots that normally witness beacons several times per hour. Now only get rewarded several times per day.

What these users have in common:

1 ->
This could be a logical consequence since DIY users can see the miner logs and learn what is happening.

The affected hotspots do see a high amount of witnesses throughout the day. This is confirmed using the miner logs.
It is not a classical case of p2p issue for the hotspot not being able to dial the challenger. The logs clearly show a successful submission of PoC witness to the challenger.

There is currently a lively discussion ongoing on #diy-packet-forwarder and #poc-discussion on the Helium Discord.
Unfortunately no one from the Helium team has chimed in.

Affected hotspots still do send out challenges. However the result is usually a low number(0-6 witnesses) indicating that challengees cannot reach the challenger.

“Add ability to control peer gossip for debugging purposes”
This new piece of code could be related.
When the gossip is disabled, rewards will slowly die down as the miner cannot be found in the network.
Are hotspots selectively grey listed? Like a HIP40 deny list? 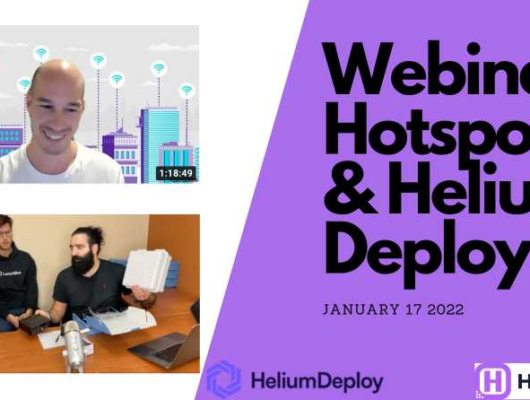 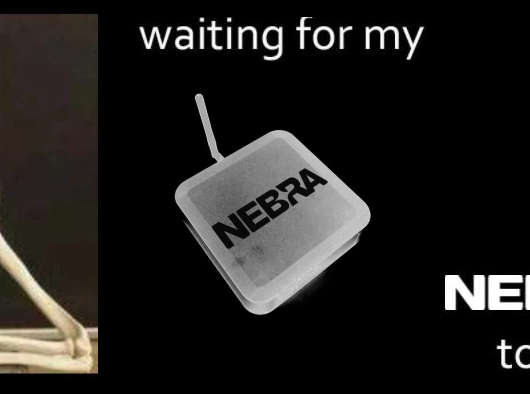 Waiting for my NEBRA miner 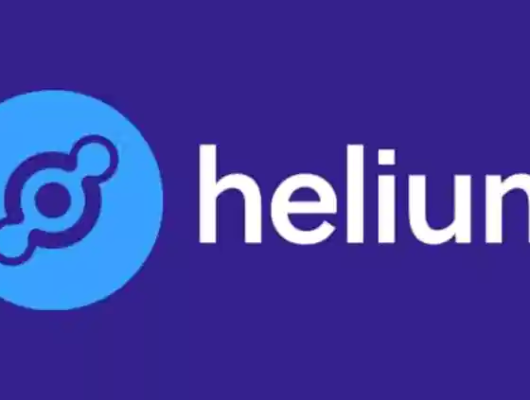 What about Data-Only Hotspots? 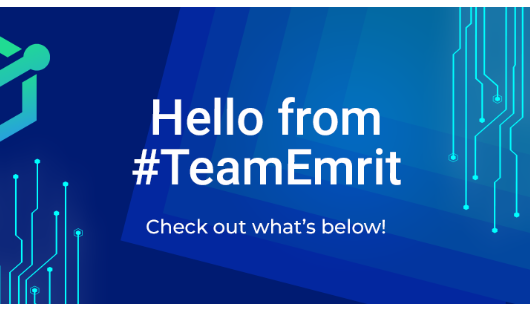 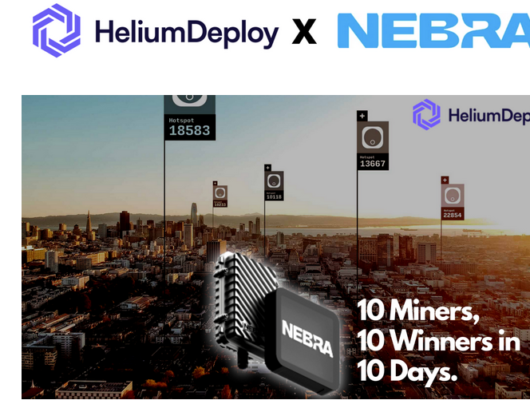