Does this mean DIY Hotspots are Returning? 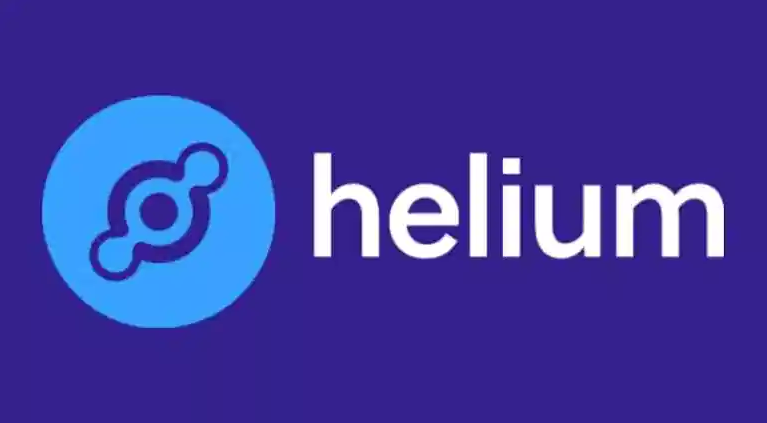 Not explicitly. DIY hotspots are still not allowed. Light Hotspots decrease the barriers to entry for manufacturers, but the proposal does not state that the goal is to allow users to once-again participate in PoC using homemade hotspots. Light Hotspots will be produced and marketed in a way that is identical to current products, in fact some manufacturers are already accepting pre-orders. There are no tricks here–hotspots are just going to be less complex. Hotspots will no longer need to follow the Blockchain, but they’ll still need to be produced by approved manufacturers to eliminate any bad behavior.

Some have speculated that this project will open the door to DIY hotspots which would use DIY concentrators or cheaper hardware solutions that would still establish trust and eliminate abuse on the network. However, this wouldn’t be a feasible short-term goal since it would undermine interest in people currently purchasing approved hotspots. Any suggestion that we’d move away from the approved hotspot architecture would tank sales of approved hotspots. Users would rush to cancel their pre-orders while seeking out the cheapest possible options to start running PoC. 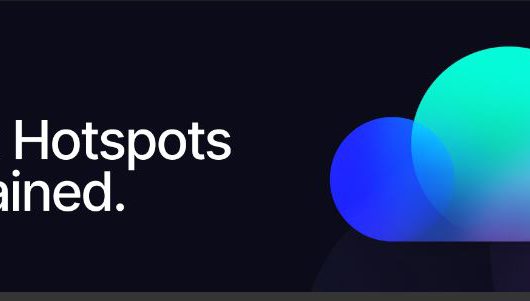 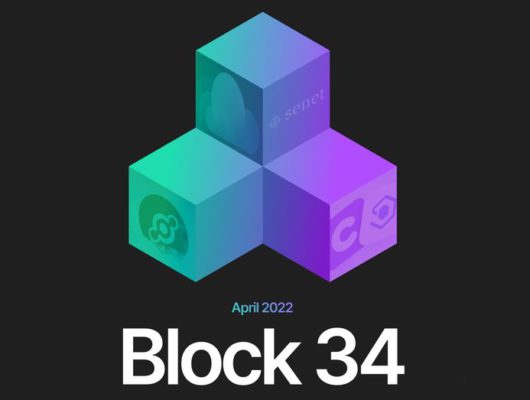 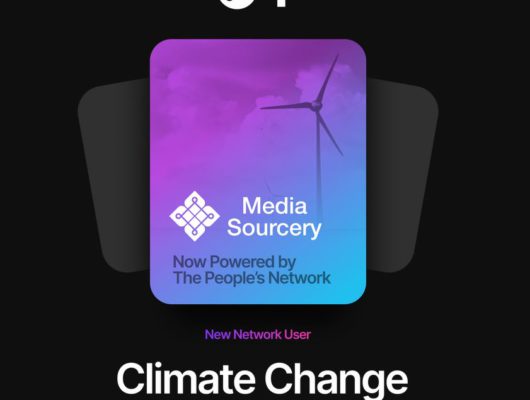 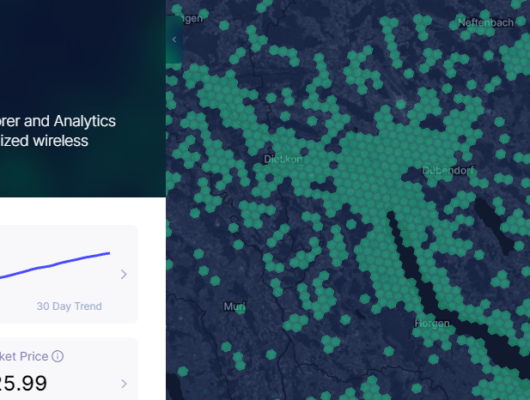