Coin Bureau: “No-Brainer” That Helium ($HNT) Will One Day Be “A Top

Home IoT NewsCoin Bureau: “No-Brainer” That Helium ($HNT) Will One Day Be “A Top 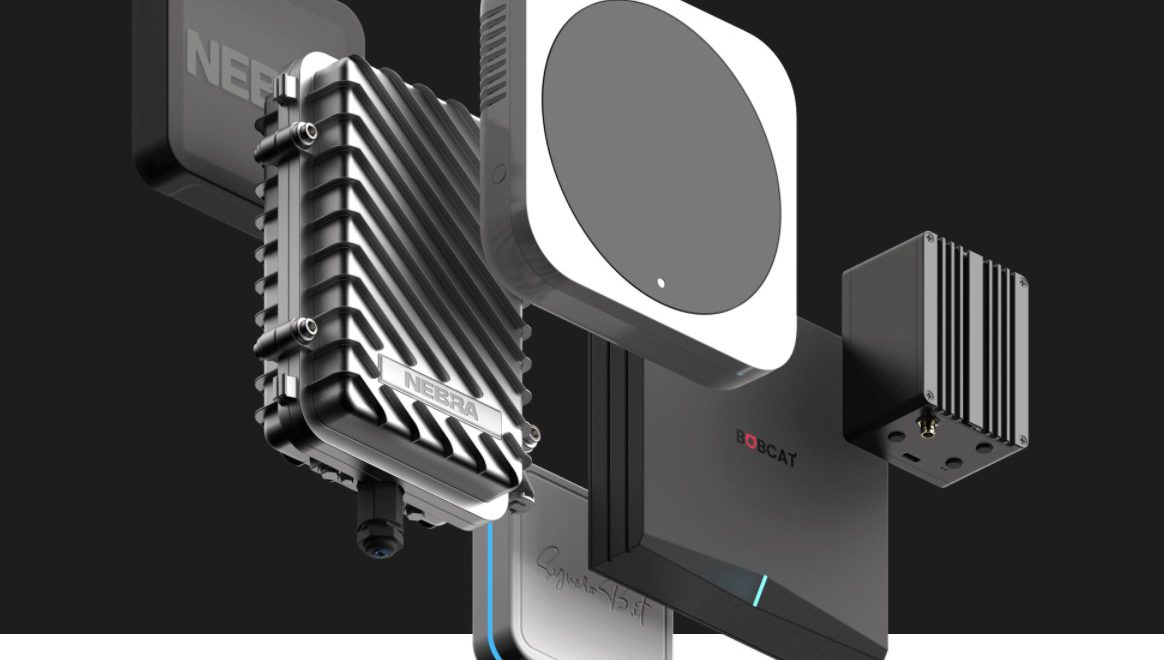 According to its developer documentation, the Helium Blockchain, which was officially launched on 29 July 2019, is “based on a new, novel work algorithm called Proof of Coverage (PoC), and rewards miners in $HNT,” and it “powers the largest, public, decentralized LoRaWAN Network in the world.”

Helium is “a global, distributed network of Hotspots that create public, long-range wireless coverage for Internet of Things (IoT) devices.” Hotspots “mine and are rewarded in HNT.” The Helium blockchain is “an open source, public blockchain that incentivizes the creation of physical, decentralized wireless networks.”

According to a report by The Daily Hodl that was published on February 25, in a YouTube video released on February 24, Coin Bureau’s host “Guy” talked about why he is bullish on $HNT:

“Helium may have a hard time in 2022, but to me, it’s a no-brainer that HNT will eventually become a top cryptocurrency...

What is Helium Staking?

Which Pool do I Stake

After 1 Year of Mining