Depending your location and high, you may need to add more powerfull antenna on your GW

External and Internal Antennas with wide range of accessories

Allows anyone to build out massive, cost-effective wireless infrastructures.

HotSpots are the better way to build wireless IoT infrastructure.

Picking an antenna for your IoT device comes with many pitfalls

The antenna is crucial

Frequency I have to use in my location ?

Generally all main countries and regions have their own frequencies.

If you need to get more detailed information regarding, please check following Link Were you can see Frequency per Country.

everything you always wanted to know or ask about

The power coming into the antenna is the same. The only thing an antenna does (from a very simple perspective) is focus the input power to a certain "view-angle".

Higher gain/Higher dBi -> Signal is focussed to a "view-angle".

Antenna gain : is the relative measurement of an antenna’s ability to direct or concentrate the radiated signal emitting from it. Gain is measured in Dbi (decibels relative to an isotropic radiator) or Dbd (decibels relative to a dipole radiator). Isotropic radiator : is a theoretical single point in space that radiates energy equally in every direction similar to the Sun radiating its light. The isotropic radiator exhibits the same magnitude or properties when measured in all directions. It has no preferred direction of radiation. It radiates uniformly in all directions over a sphere centered on the source. Decibels: a unit used to measure the intensity of a sound or the power level of an electrical signal by comparing it with a given level on a logarithmic scale. A change in power by a factor of 10 is a 10 dB change in level. for every 3db increase on the scale, its power is doubled. 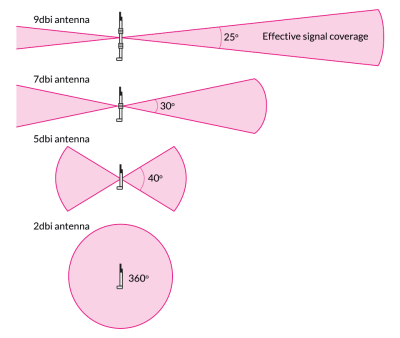 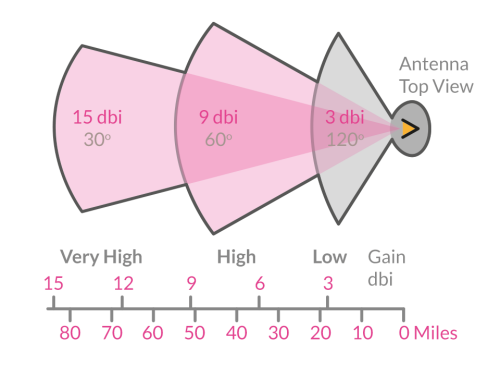 LMR-400 is an excellent cable for runs up to 50-70 feet in WiFi and Cellular use, and provides superior performance for HF/UHF/VHF installation up to 250 feet.
The PE jacket used on LMR-400 makes it much tougher and able to stand abrasion and take a beating. It also makes it a bit less flexible

LMR 400 cable is going to give you low loss N type to RP-SMA USAcoax .com has a ten percent discount with code helium. 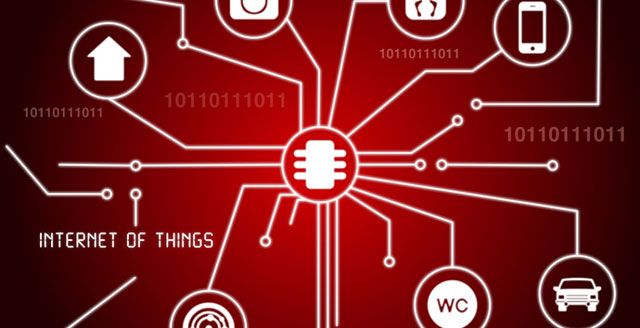 The LoRaWAN™ protocol is a global standard that offers a long range (up to 15km) bi-directional communications with very low power consumption, allowing operation for up to ten years on the same battery.

Send your photo of your Hotspots & Their Antennas & Cables

Want to share your hotspot and antenna /cables setup?
Publish your Hotspots & Their Antennas & Cables configurations
Fill out the form and I’ll add it to the dedicated page list, thanks for expanding all of our knowledge! (no private information will be published included, if you prefer as well the name of the hotspots)
Send your photo 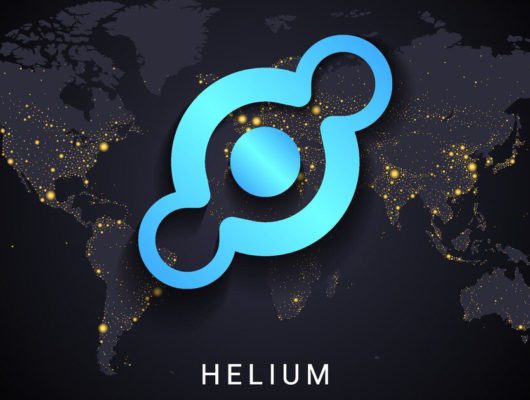 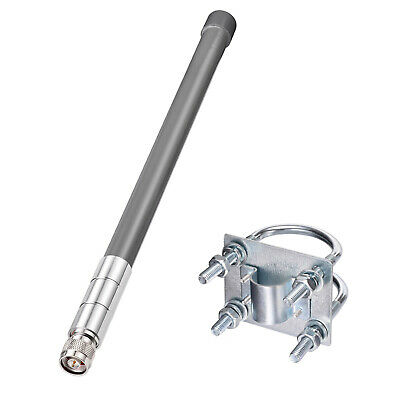 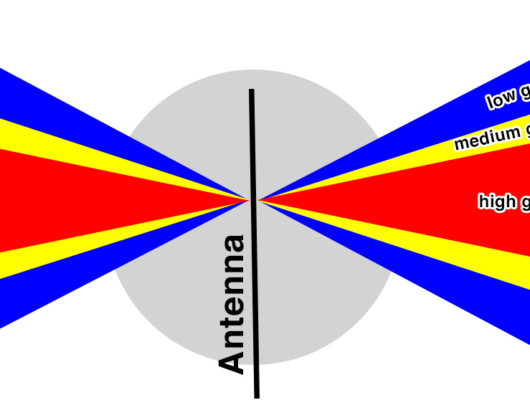 A bigger antenna doesn’t necessarily mean wider/further coverage or more HNT earnings. Take a look at the images above and notice the different coverage for antennas. The higher dBi antenna is,