Which Cable/Connectors I have to use to improve the Hotspot

External and Internal Antennas with wide range of accessories

Allows anyone to build out massive, cost-effective wireless infrastructures.

HotSpots are the better way to build wireless IoT infrastructure.

What characteristic impedance is and how it is calculated.

The different types of coaxial cables and connectors

RAK/Nebra have SMA Interfaece. So, You must use cable with RP-SMA Male to N Type Female connectors. 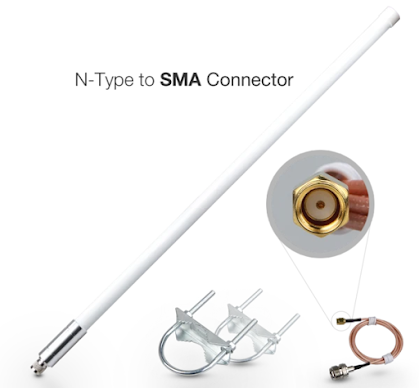 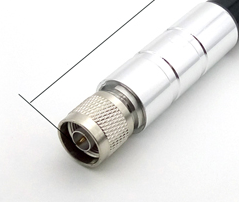 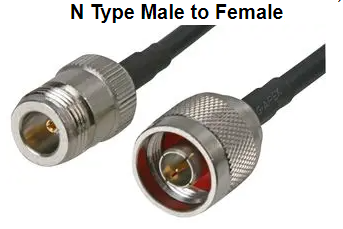 If you need to extend and connect Antenna on Outdoor area, maybe you need Coax cable for it, Always try to use good quality cable, at least use LMR400-600 type, better cable you use less Db loss you get. 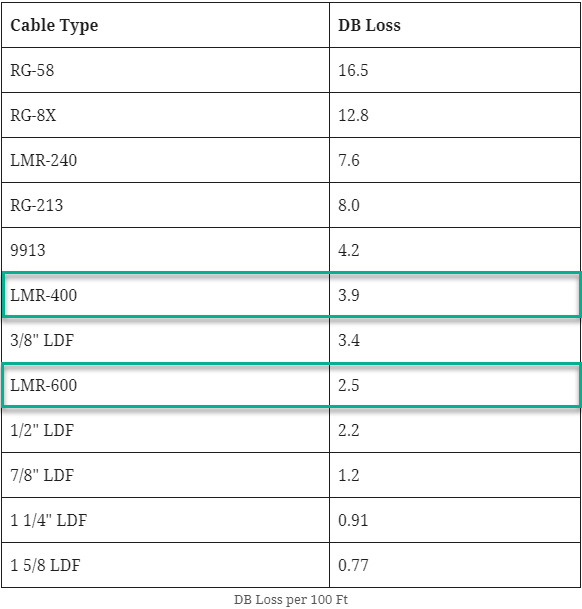 SMA and RP-SMA Connectors for Helium Miners and Antennas (Rak, Nebra and Bobcat)

Nebra Outdoor hotspots have support of PoE (Power over ethernet), so you will need only PoE Injector to take Power and Internet till Hotspot. Both only with One Cable. 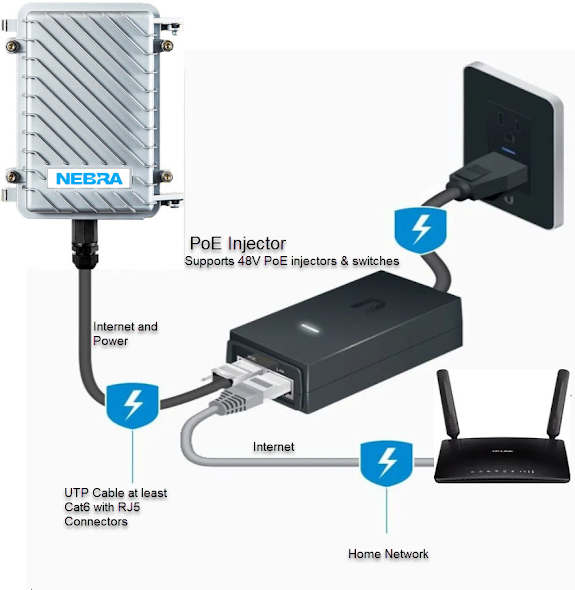 Previously Hotspot devices in Europe had a higher Power Output rating. Now that there is a new restriction on output power in Europe, it has never been more important to use LMR-240 Cable assemblies as the perfect low loss interconnect.

Previously, “RG” type coaxial Cables were used between the Helium Devices and antennas.  RG cables are now a very undesired option due to their very high loss characteristics – combined with their ability to increase their Attenuation over time – directly resulting in degraded Hotspot range and coverage

Coax cables should never be bent to a 90 degree, fully straight or a slight curve should always be maintained.

I would remove that cable tie and relax the 90. Also, sma connectors are not really outdoor rated. I would wrap all the connector adaptor junctions (N, sma, etc)in silicone tape.

When you settle on an antenna you can update the info in the app.

LMR-400 is an excellent cable for runs up to 50-70 feet in WiFi and Cellular use, and provides superior performance for HF/UHF/VHF installation up to 250 feet.
The PE jacket used on LMR-400 makes it much tougher and able to stand abrasion and take a beating. It also makes it a bit less flexible

LMR 400 cable is going to give you low loss N type to RP-SMA USAcoax .com has a ten percent discount with code helium.

Why Structured Cabling Is Critical to the IoT

Power over Ethernet (PoE) connectivity, which provides electricity through standard CAT5 or CAT6 data cables rather than power cords. You can connect devices to the network through the same low-cost, low-voltage cables that deliver electricity.

The LoRaWAN™ protocol is a global standard that offers a long range (up to 15km) bi-directional communications with very low power consumption, allowing operation for up to ten years on the same battery.

Send your photo of your Hotspots & Their Antennas & Cables

Want to share your hotspot and antenna /cables setup?
Publish your Hotspots & Their Antennas & Cables configurations
Fill out the form and I’ll add it to the dedicated page list, thanks for expanding all of our knowledge! (no private information will be published included, if you prefer as well the name of the hotspots)
Send your photo

What is the difference other than signal loss? LMR-400. The number (400) represents the outside diameter measurement of the coax. Most coax cables in this class like RG-8 measures 0.400″.

Product Description This is a surge protective device for securing transceivers against over-voltage and surge current induced by bolts of lightning. For the purpose of protecting the indoor equipment and